Chaudhary Akhtar Lawa, a popular social media sensation, and politician in Pakistan has been making headlines for weeks with his catchphrase, ‘Lahore da Pawa, Akhtar Lava’ (Akhtar Lava, the pillar of Lahore).

According to his interview with a youtube channel, He is known as “the pillar of Lahore” because you can always find him fighting against the city’s biggest issues- from road congestion to pollution! last night Twitter went into a frenzy over this amazing man when he became a trending topic after his popular slogan “Lahore Da Pawa, Akhtar Lawa” being viral.

Who is Akhtar Lawa?

Akhtar Lawa is a businessman & politician by profession who has become an internet sensation with his famous catchphrase “Lahore Da Pawa, Akhtar Lawa” and punch-motion combo.

Some Interesting facts About Akhtar Lawa

According to an interview he gave on a Youtube channel, his family belongs to the Punjabi Arain Clan and his grandfathers were loyal to the British Empire during the British Raj. One British officer tried to conquer his village and wanted to demolish it. Akhtar Grandfather killed the officer who tried to demolish their village. Due to the village’s name “Lawa ka Thatha”, he was called Lawa from then on. 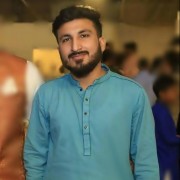 I am an author and writer living in Karachi, the city of lights. Passionate about exploring business around the city and providing authentic information. 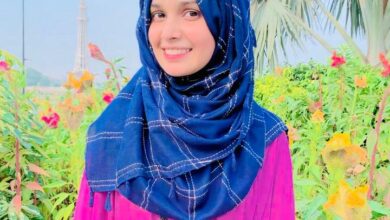 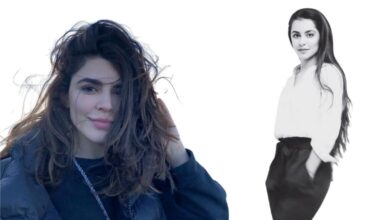 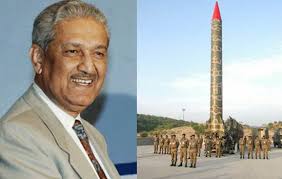 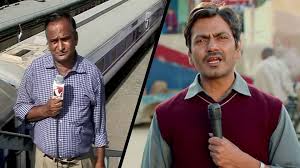 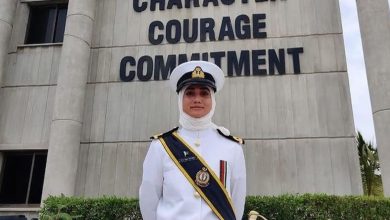 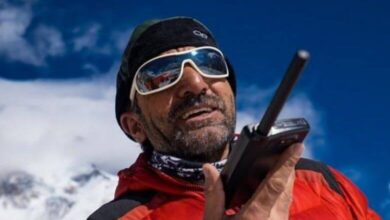 Ali Sadpara has been found dead