Abduction is an Action Film about an ex-serviceman whose wife gets abducted by human traffickers, hell-bent on getting ransom money. The movie takes you through a roller coaster ride of emotions as the hero struggles to get his wife back and at the same time defeat the evil kidnappers.

Abduction is will release in Punjab Cinemas on 23 December 2022.

Abduction is released only in Punjab Cinemas and has made 30 Lacs in its first week of release.

Difference between Handbag and Tote bag 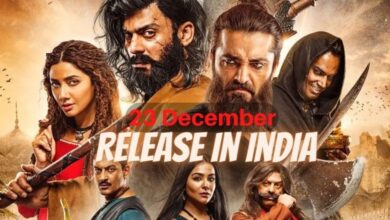 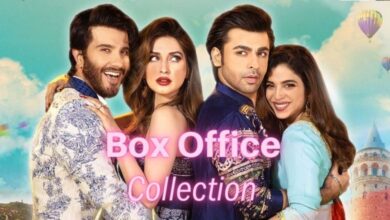 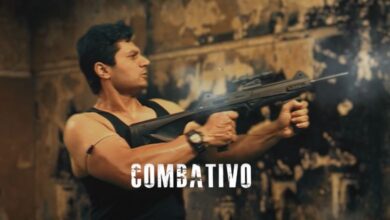 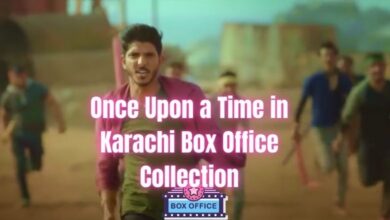 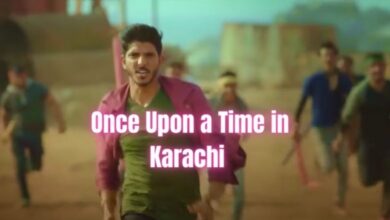 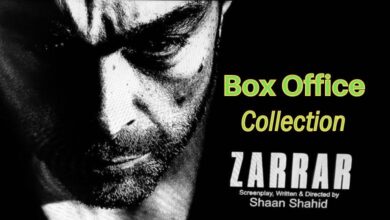